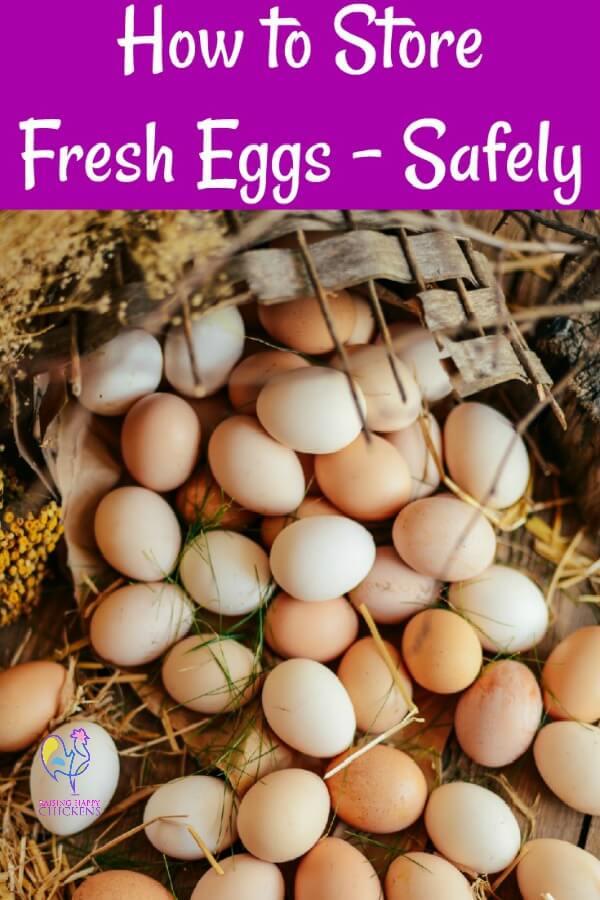 All egg storage systems must meet the following requirements:
x Water loss by evaporation to be minimized.
x Mould and bacteria growth to be minimized. Interior quality to be maintained (indicated by a good proportion of a thick white, a firm, rounded yolk and good flavour in both).
The first two requirements can be met (for storage periods of three to five months) by:
X coating eggs with oil or water glass (sodium silicate);
X  immersing eggs in lime water (calcium hydroxide solution); or
X  putting eggs in dry storage (using such materials as bran, peat dust, soda lime, salt and wood ash).
However, all three of the above requirements can only be met by refrigeration, which is the best storage method, if available.
Following below are descriptions of some of the traditional egg storage methods used in the absence of refrigeration.
The first two systems rely on evaporative cooling, which is only effective in the hot dry tropics. The hot humid tropics do not allow sufficient evaporation to occur, and thus there is much less of a cooling effect.
Where none of these storage systems can be used, there is no way to slow the inevitable drop in egg quality, and the eggs should therefore be transported to the consumer as quickly as possible.

Put the eggs  in a clay pot buried in the ground up to its neck, in a shaded area. The pot is covered tightly so that no water gets into the pot.
Water the  ground around the pot , but without leaving puddles of water. Put straw or a mat in the pot to cushion the eggs and to keep them above any water that seeps into the container.
The eggs are put in the pot as soon as they are collected, and covered with a cloth and damp straw. Due to the evaporative cooling effect, the inside of the pot is often five to six Celsius degrees cooler than the outside air temperature.
A variation of this method, used in the Sudan, is to bury an earthenware pot in the ground to half its height. A 7 cm layer of mixed sand and clay is packed around the pot up to its neck, and kept wet by sprinkling water on it.
Also read:
Housing poultry in semi-intensive and intensive systems
How to build a poultry house|Space
Africa going green and digital with agritech enterprenuers
How Nigeria connects small hold farmers directly to buyers
How to increase production by use of nesting in chicken
The inside of the pot is lined with grass. The eggs inside are covered with a thin cloth to allow air circulation. Evaporative cooling in Sudan’s hot dry climate often reduces the egg temperature to up to eight-Celsius degrees below that of the air outside.
Eggs are turned daily to prevent the yolks touching the shell, which would accelerate the decaying process.

This is another method utilising the evaporative cooling principle. The sack material is kept wet by having a tray of water above the hanging sack, into which the neck-edge of the sack material is dipped, keeping the sack wet.
A slightly more sophisticated system uses perforated pipes connected to a water tank. To prevent mould formation, the sacking is pre-soaked in a solution of copper sulphate (CuSO4), using 60 g of crystals in four litres of water.

A thin film of oil on an eggshell fills its pores and reduces evaporation and thus spoilage of the egg contents.
Using a wire basket, the eggs are dipped into slightly heated oil, about 11 degrees Celsius warmer than the eggs.
Special odourless, colourless, low viscosity mineral oils can be used. If these are not available, then any light mineral oil or almost any cooking oil that doesn’t easily turn rancid serves the purpose. To reuse the oil, it is cleaned through a filter and heated to 116 degree Celsius to sterilize it. 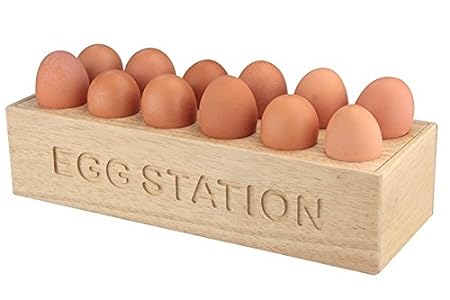 Four litres of oil coats about 7,000 eggs. Oiled eggs last for at least three weeks (longer if kept at 10 degrees Celsius, or less at temperatures above 21 o C). For high temperature storage, eggs should be oiled four to six hours after laying.

Waterglass is a paste or ointment of sodium silicate in water. It is rubbed onto the hands and then the egg is rolled between the two waterglass-coated hands to transfer a waterproof coating of waterglass paste to the eggshell.

For 100 eggs, a 25-litre pot or jar is used, and 5.3 litres of previously boiled (and then cooled) water are mixed with 0.5 litres of waterglass.
The eggs are placed in the pot and covered with the waterglass solution. The pot is covered and kept in a cool, shaded place. The eggs keep for one to six months.

Limewater is a solution of calcium hydroxide [Ca(OH)2], a mild alkali. The main ingredient is burnt lime (also known as quicklime).
The chemical name of this is calcium oxide (CaO). It is also known as choon in Bangladesh, and is a common ingredient of the betel nut mixture chewed by people in many tropical countries. Calcium oxide is made by burning limestone (CaCO3) in a hot fire.
Carbon dioxide (CO2) is driven off from the limestone, leaving CaO behind as a white powder. Dissolving this calcium oxide in water makes limewater. The resultant solution of calcium hydroxide is only partly soluble, and the insoluble portion will settle to the bottom of the container.

Six litres of limewater is made by stirring 2.3 kg of calcium oxide into six litres of boiled (then cooled) water. It is allowed to stand overnight so that the insoluble portion settles.
The eggs and the clear part of the limewater solution are placed in a pot, covered and kept cool. The eggs last more than a month. In the years prior to 1970, eggs were commonly transported from Bangladesh (formerly East Pakistan) to Pakistan (formerly West Pakistan) on a train journey of about a month, in high temperatures.
The eggs were stored in earthenware jars containing limewater and maintained their quality well.

Immersion in hot water for carefully controlled lengths of time has a pasteurizing effect, which kills the embryo in fertile eggs, destroys some of the bacteria on the shell and stabilizes the quality of the egg white.
The difficulty is to achieve this without coagulating some of the egg white. Equivalent effects are achieved with any of the following temperature-time combinations: 35 minutes at 49 o C 15 54 o C 10 59 o C 5 60 o C This method requires special equipment and supervision.

Salt and wet clay or ashes

Eggs are coated in a mixture of salt and wet clay or ashes which allows them to keep for one month. This method has been practised for centuries in China.

Eggs are covered with a mixture of cooked rice and salt, which allows them to keep for six months. This method has been practised for centuries in China.

Eggs are covered with a layer of lime, salt and wood ashes mixed with a tea infusion, which allows them to keep for several years. This method has been practised for centuries in China.
Like and follow @MkulimaTODAY facebook|twitter|instagram|pinterest share this article and leave a comment