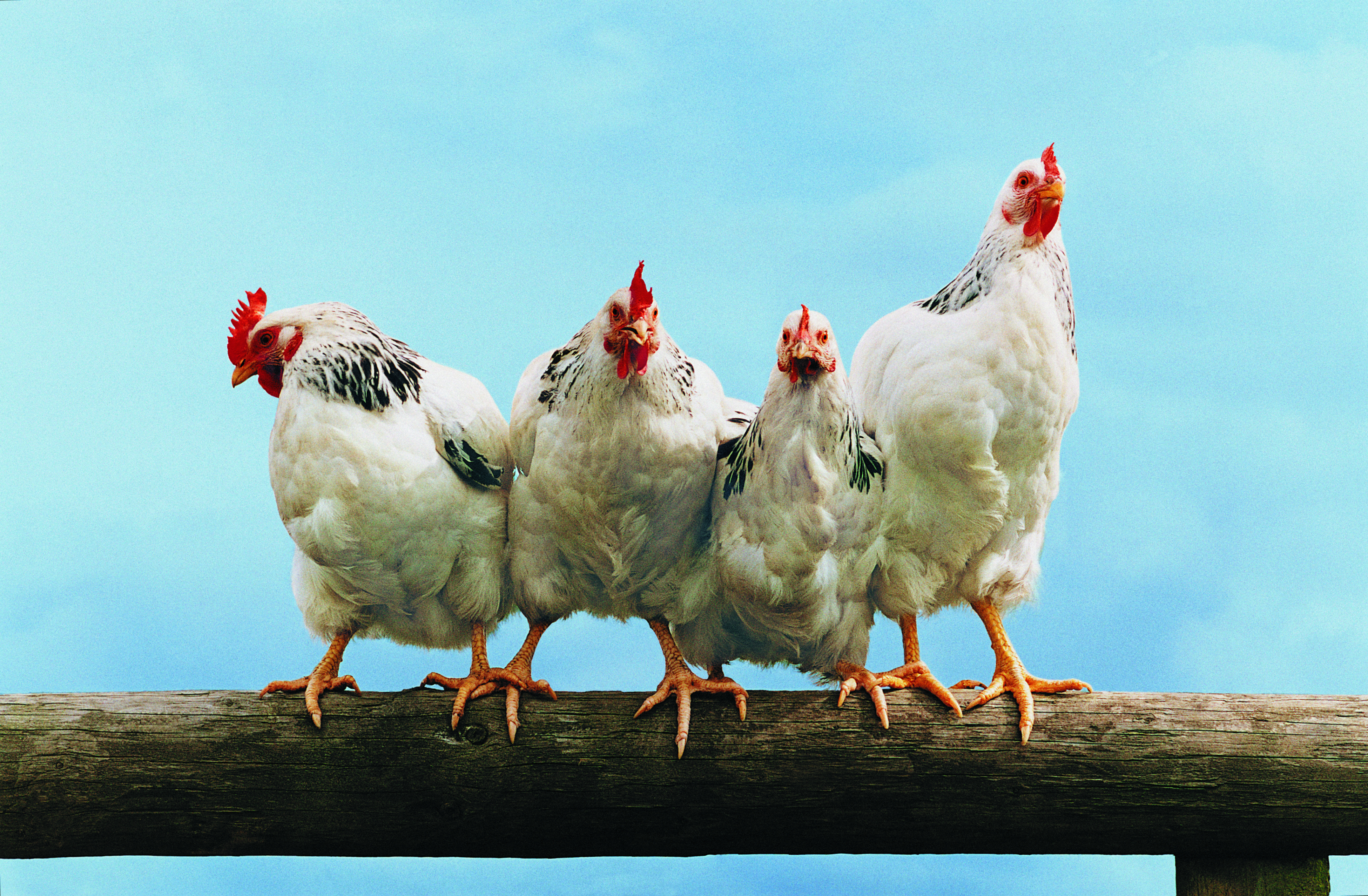 These are very common in scavenging poultry, and include:
1. Lice:
They live on the skin of the birds, especially around the cloacae and under the wings.
The irritation they cause can lead to reduced production.
Lice species commonly found on poultry are Menacanthus straminens, Lipeurus caponis, Monopon gallinae, Goniodes gigas and Chelopistes meleagride.
2.Mites:
These are troublesome ectoparasites,They hide in the cracks of housing and perches, and come out only at night.
They are bloodsuckers and lower egg production. Mites such as Dermanyssus gallinae can also transmit the bacteria Borrelia, which causes fever, depression, cyanosis and anaemia (spirochaetosis).
3.Ticks:
A heavy infestation can produce severe anaemia and, in extreme cases, death due to blood loss.
Argas persicus is particularly dangerous, being the vector of several blood parasites such as the haemoprotozoa and microfilaria.
In Malaysia, it was reported (Sani et al., 1987) that out of 201 blood samples taken from village birds, more than 100 contained Leucocytozoon sabrazesi, 30 had microfilaria, and six carried Plasmodium gallinaceum (Avian malaria).
Avian malaria infection is much higher among exotics and cross-breeds.
Also read:
How to plan your flock production and size
How to build a poultry house | Light
Africa wide award launched to promote SDG
Roots and tubers to feed your poultry
Why Africa should be the breadbasket of the world,AfdB president says

The more important internal parasites are:
4. Helminths (worms):
They are common in scavenging poultry, especially nematodes and cestodes.
Ssenyonga (1982) showed that worms were a major cause of lowered egg production of scavenging poultry in Uganda, the most commonly found being Ascaridia galli (Round Worm), Heterakis gallinae (Caecal Worm), Syngamus trachae (Tracheal Worm) and Raillientina spp. (Tape Worm).
5 Protozoa:
The most pathogenic are the coccidiosis disease species of Eimeria tenella and E. necatrix.
Coccidiosis is a common parasitic infection in scavenging poultry. It affects mostly young birds, and the most important signs are emaciation, thirst, listlessness, ruffled plumage, blood stained faeces and birds huddling together.
Surveys in Southeast Asia and East Africa showed that 73 and 47 percent of birds, respectively, had positive faecal samples of Eimeria spp. (Eissa, 1987).
The presence of the coccidia organism in faecal samples indicates an infection, but not necessarily at clinical disease levels. Like antibody presence in blood samples, it may indicate a degree of immunity. This should not be “treated”, as doing so eliminates the immunity.
Like us on facebook twitter instagram pinterest @MkulimaTODAY  ,share this article leave a comment or question and get  to follow our latest posts

Tags: 5 parasites that will cause havoc on you poultry house parasites to avoid in poultry farming types of poultry disease what affects poultry and types of parasites