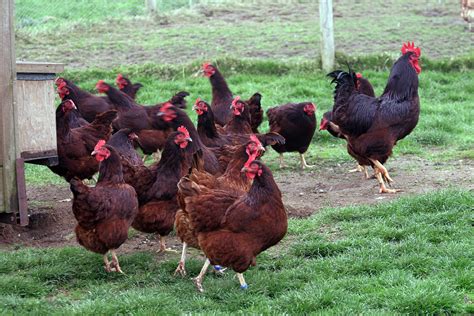 For you to better understand your poultry  flock and do a better breed improvement I have listed the 7 most  common and major gene types in chicken.
The use of single or combined dominant genes  for feather restriction (Na) and feathering structure (F), as well as the sex-linked recessive gene for reduced body size (dw), has been found to be particularly relevant for the tropics.
Also read:
How to take care of your chicken flock
How to build a poultry house|Space
Lab grown meat, causing lebelling issues
Agritech startup wins Seedstars,Uganda
Baby chick management

Research into the effects of these genes on economic factors has been undertaken in Malaysia . For example, the feather restriction (Na) or Naked Neck gene results in 40 percent less feather coverage overall, with the lower neck appearing almost “naked”.
This considerably reduces the need for dietary nutrition to supply protein input for feather production, and protein is a limiting factor in many scavenger feed resource bases. Barua et al., (1998) has reviewed the available information on the performance of indigenous Naked Neck fowl in the hope that it will draw the attention of scientists worldwide to its interesting characteristics and facilitate future research.
The incorporation of such genes could be significant in the development of appropriate breeds and strains for smallholder poultry production in the tropics.
There are now seven potentially useful major genes:

The use of major genes to improve productivity in smallholder poultry breeding programmes has been researched in various tropical countries (including Indonesia, Malaysia, Thailand, Bangladesh, Bolivia, India, Cameroon and Nigeria).
Other morphological traits that allow better heat dissipation include large combs, large wattles and long legs.
Gene coding for these traits, which are not major genes but the result of multiple genes and their interactions, could also be considered for incorporation into the development of high performance local birds for the tropics.
Like and follow @MkulimaTODAY facebook|twitter|instagram|pinterest share this article and leave a comment #SupportingFarmers