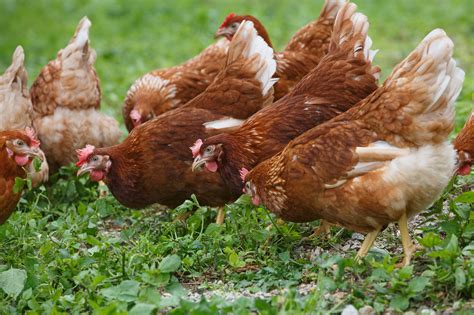 In tropical countries, Newcastle Disease is considered to be the most important disease of village flocks because of its high mortality, which is above 70 percent in most African countries. However, not all poultry species are equally susceptible.
Guinea fowl, although sometimes affected, appear to have better resistance to ND even when kept with chickens.
They are however more susceptible to Trichomonas, to which chickens appear to be immune.
Ducks are not thought to be susceptible to ND (although they are significant carriers of the disease), or to most other common diseases of chicken, but they succumb easily to diseases specific to ducks, such as:
x Duck Virus Enteritis (Duck Plague): this is an acute and highly contagious disease of ducks,
with a mortality rate of up to 100 percent.
also read:
How to increase production by use of nesting in chicken
How to build a poultry house | Ventilation
Why Africa should be the breadbasket of the world,AfdB president says
x Duck Virus Hepatitis and Mycotoxicosis: these pose a great danger for ducklings. Mycotoxicosis
is mostly contracted from ingesting aflatoxin from mouldy compound feeds; a dose of 0.75 ppm can kill a duckling.
x Duck Cholera (Pasteurella multocida infection): this is a widespread disease of ducklings in
village flocks, and chickens can also be infected.
x Pasteurellosis (Pasteurella anapestifer): this is an important disease of ducklings,
while Escherichia coli infection (Colibacillosis) is a    septicaemic disease of growing ducks. Chickens can also be infected with E. coli.
The above diseases are largely responsible for the huge losses of ducklings that are a feature of free-range duck production.
Although salmonellosis is not a major disease in ducks, duck eggs are a significant source of salmonellosis in humans.
This may explain the taboo against touching duck eggs prevalent in many cultures, particularly in Africa. Duck eggs should not be stored in contact with vegetables that will be eaten raw, such as carrots, lettuce and cabbage.
Like us on facebook @MkulimaTODAY, share this article